Myths and Facts about Hydropower Plants 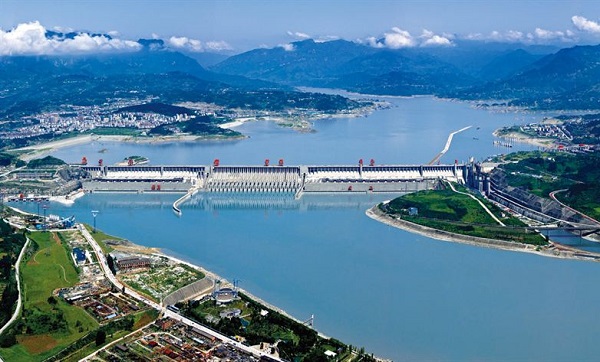 Under the conditions of global warming, the development of non-carbon energy has become actual. We are talking about power plants that use a limited amount of fuel and do not emit greenhouse gases. Such is hydropower, which emerged in the 19th century and competes significantly with other power plants. 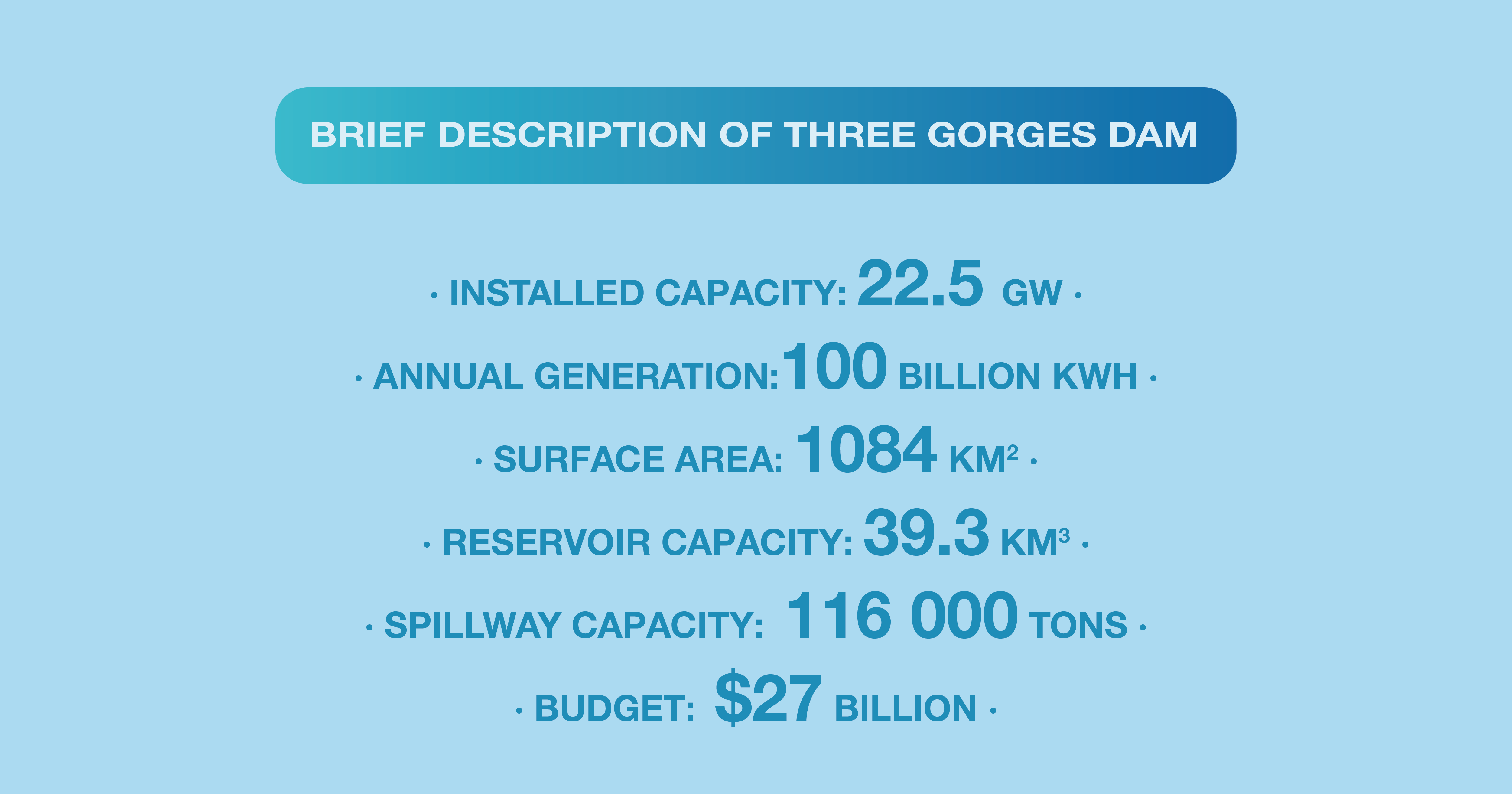 And yet, on what grounds absolutely renewable hydroelectric power plants are opposed?

Reality # 1 - Reservoir hydropower plants, especially in mountainous regions, provide reliable protection against floods. During flooding, water is accumulated in reservoirs of HPPs and converted into electricity, which is used when water levels in rivers are reduced. As a result, torrent rivers can no longer destroy roads, bridges, and homes.
Let's take the example of the Three Gorges HPP again: the idea of building the plant arose in 1919, the Chinese authorities of all time wanted to build it, but due to wars and lack of capital, they failed. The HPP was built only at the end of the last century. The main reason for the construction of such a large-scale dam was the devastating floods of 1954, which killed 30,000 people.

In addition to generating electricity, the mission of the HPP is to protect huge areas in the valley. The total volume of the reservoir is 39 km3, which is quite enough to regulate the floods. According to the relevant calculation, after the construction of the dam, the probability of flooding is reduced from 10% to 1%. In 2010, the Three Gorges Dam withstood the greatest floods in the last 130 years (70,000 m3 per second). During this period, only 40000 m3 of water flowed from the dam, while the rest was collected in the reservoir. This saved the lives of thousands of people and prevented multi-billion dollar losses.

Today, 7 reservoir hydropower plants are operating in Georgia, and three more will be added in the future, including the Nenskra HPP, which can prevent frequent floods in Mestia municipality.

Myth # 2 - "Hydropower is not a renewable energy source."

Reality #2 - According to the International Hydropower Association (IHA), hydropower is the cleanest resource among all electricity sources. It has one of the lowest lifecycle carbon dioxide (CO2) emissions per kWh. The research by IHA shows that using hydropower instead of coal avoids us around 4.0 billion metric tons of additional greenhouse gases emitted annually; in other words, hydropower plants decrease the global emissions by 10%. (source: www.hydropower.org) 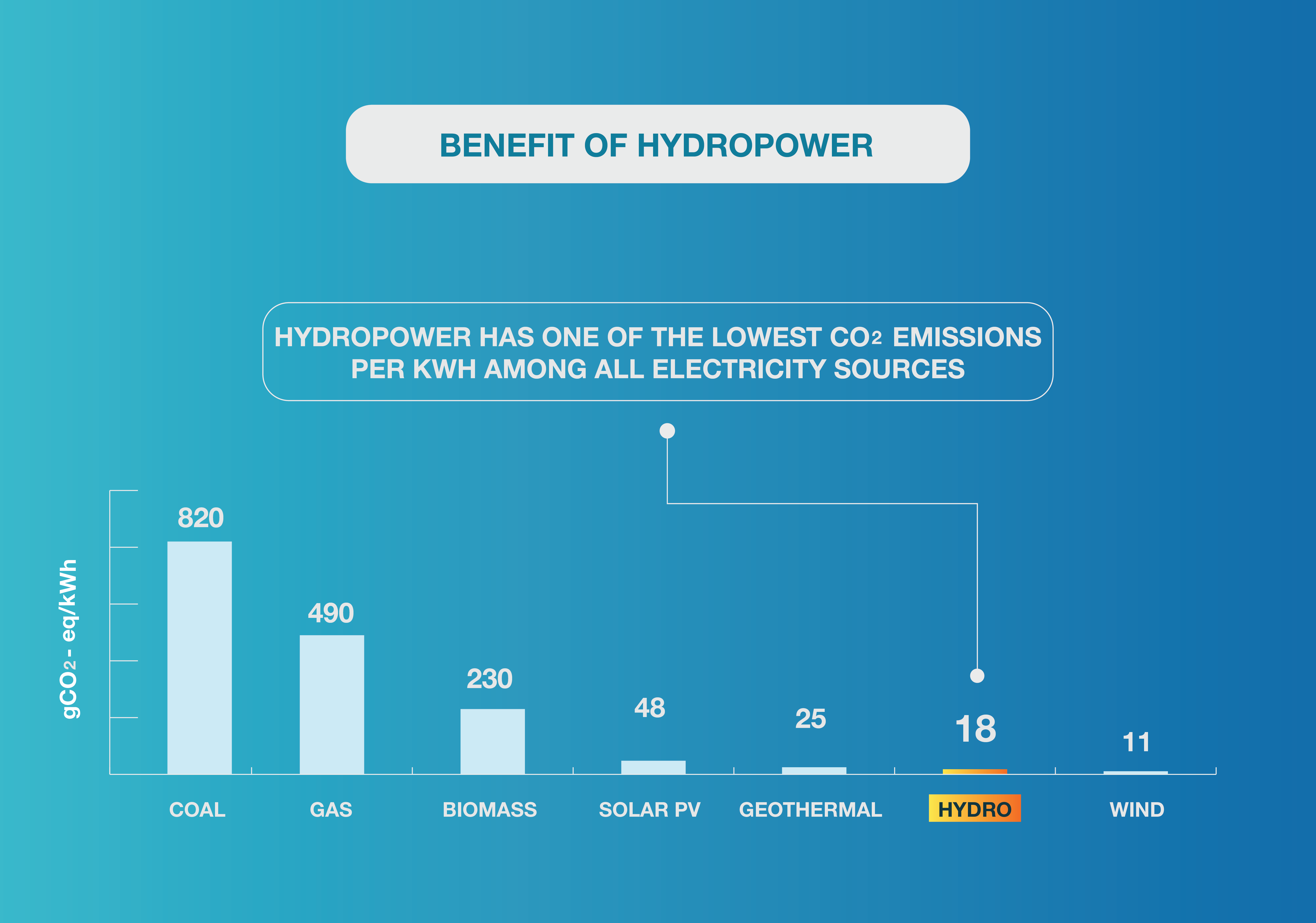 Reality #3 – New hydropower plants are being built every year. According to official data from the International Hydropower Association (IHA), in 2018, a total of 21.8 gigawatts (GW) of  installed capacity hydropower plants were added to the world, from where: the East Asia and Pacific region – 9.2 GW, South America -4.9 GW, South and Central Asia -4.0 GW, Europe -2.2 GW, Africa -1.0 GW and North and Central America -0.6 GW. Today, the hydropower industry employs more than 2 million people worldwide. Even more people are employed in electricity supply and distribution companies. (Source: www.hydropower.org)

Myth #4 – "Solar and Wind Energy are cheaper than hydropower"

Reality #4 – According to the International Renewable Energy Agency (IRENA), hydro resource is the cheapest source of electricity in the world. (Source: www.irena.org) 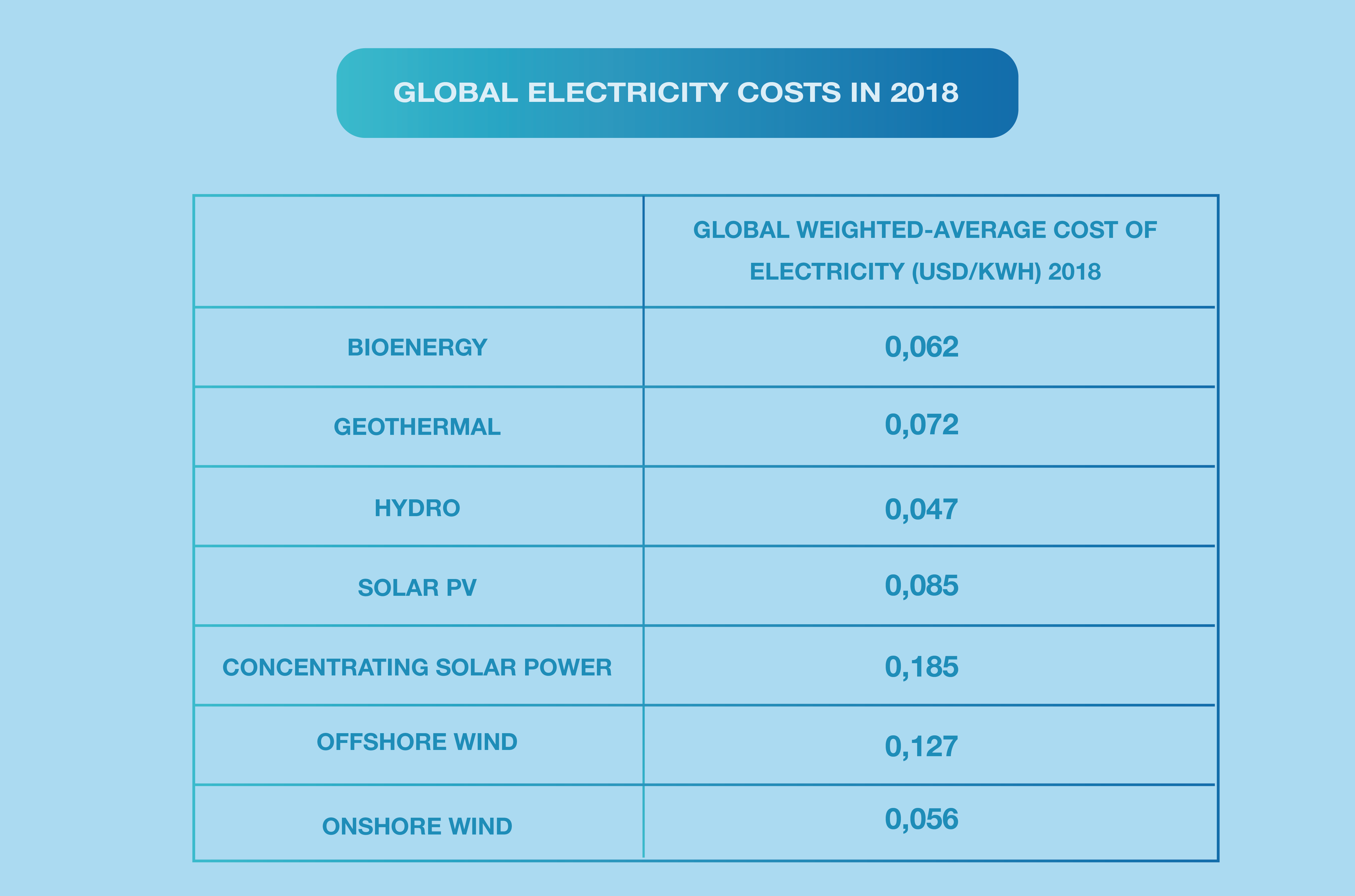 Note: In 2019, about 66% of energy supply in Georgia came from regulatory, seasonal and small HPPs. By now, the country has adopted only 22% of the its hydro resources. 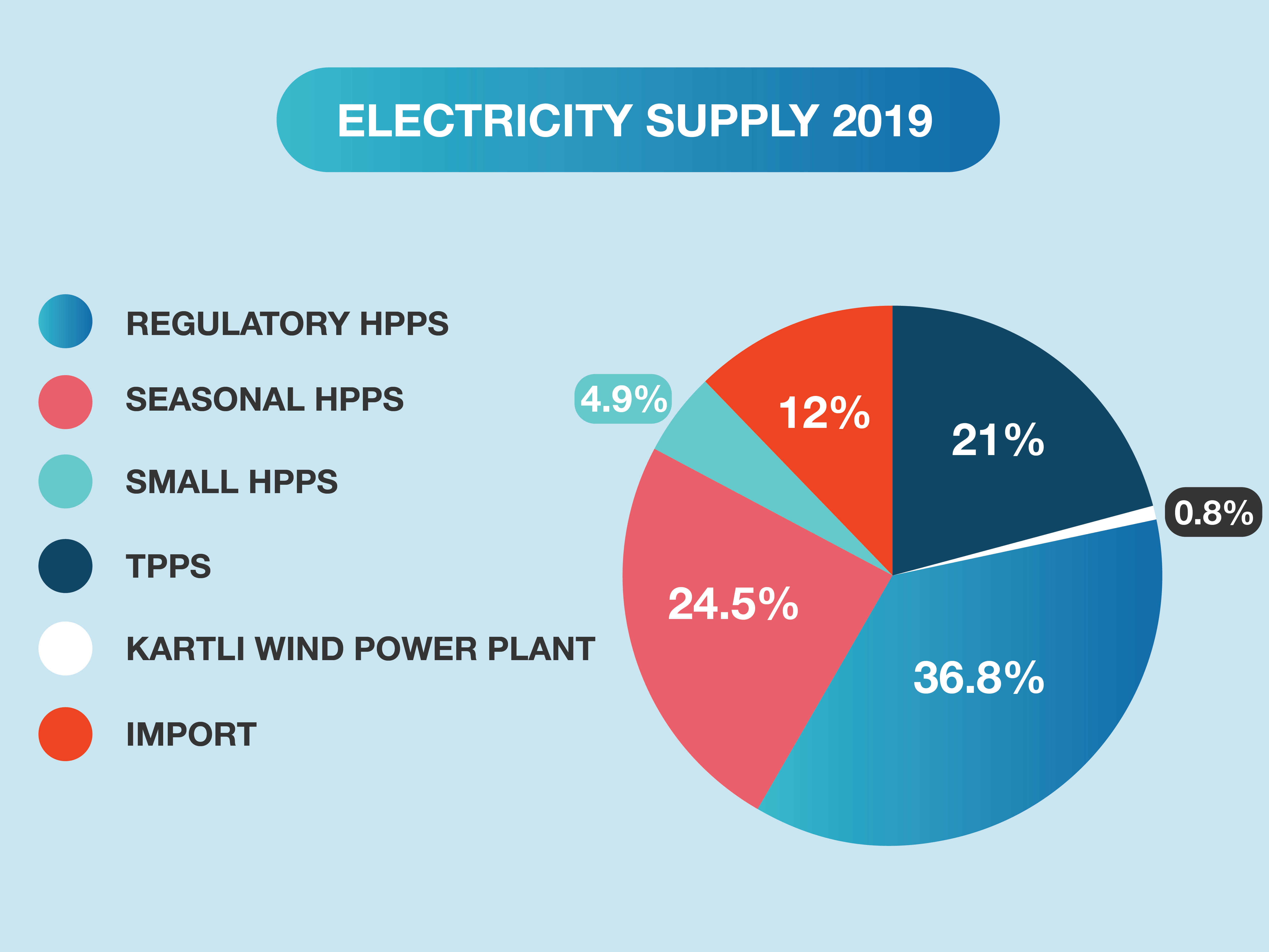 12:58 An Exhibition of the Israeli Painter and Sculptor Held in Tbilisi

12:58 An Exhibition of the Israeli Painter and Sculptor Held in Tbilisi