Multi-purpose Dams and their Diverse Benefits 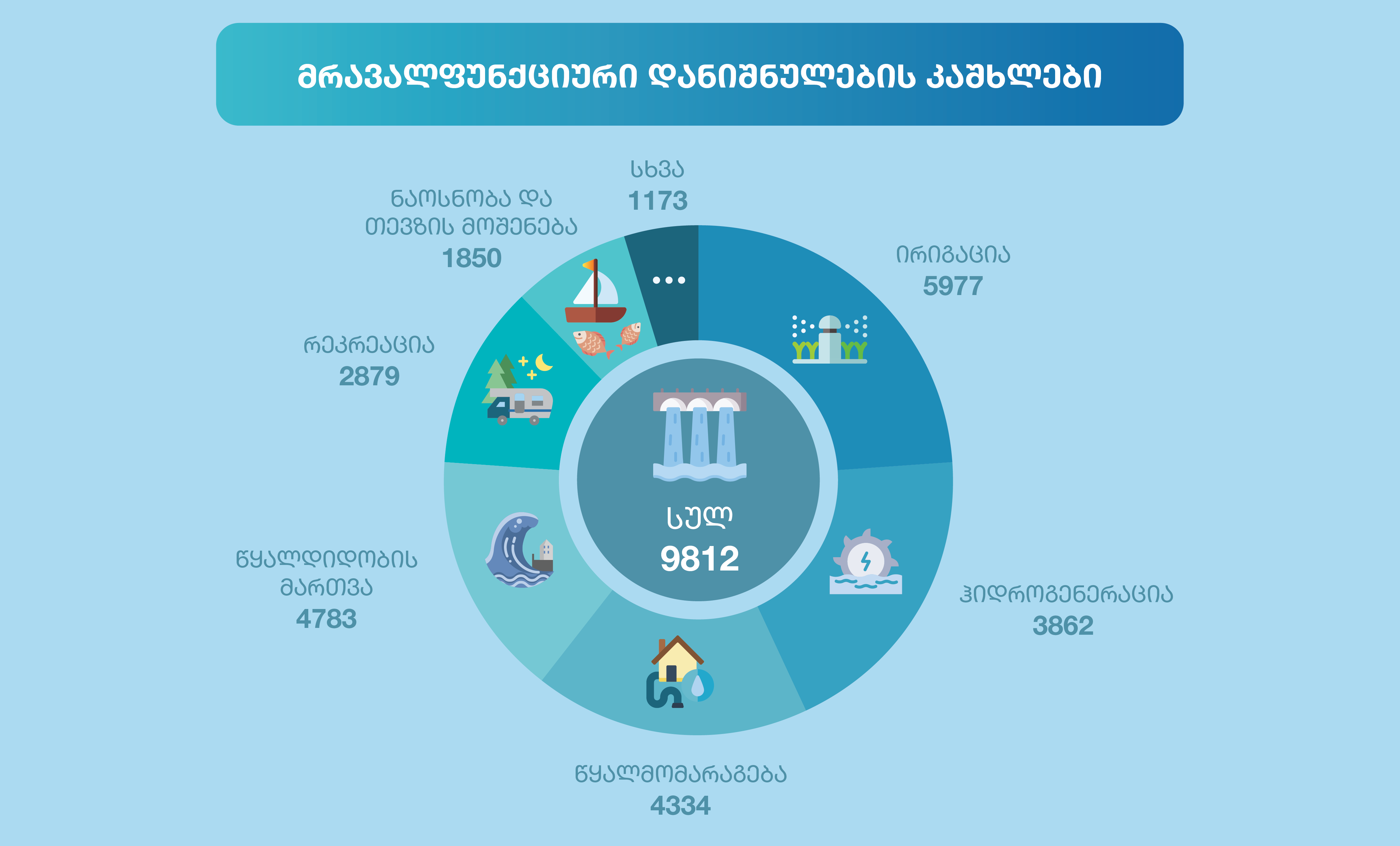 The multi-functionality of reservoirs has become popular since the thirties of the last century when sustainable economic development in a particular region became the goal. The result is obvious: the reservoir in Arizona, USA, has revived the economy of the entire region after the "Great Depression". Hydropower plants with similar functions are abundant in the Alps, in many European countries, including Georgia, for example Enguri HPP and Zhinvali HPP.

What is the situation in Georgia?

In Georgia, such dams can be counted on fingers. Zhinvali Reservoir, which is a 1-hour drive from Tbilisi, provides drinking water to the entire capital. In addition, the reservoir is very popular as a recreation area.

Another such project is Enguri HPP dam, where it is planned to create a tourist oasis. This is the first industrial monument in Georgia, where a museum-information space and tourist infrastructure will be arranged, including areas with great view, a cable car, a scientific and discovery center, an open concert space, a naval infrastructure, extreme attractions, as well as exhibition and installation spaces. Nenskra HPP, which is being built in Nenskra and Nakra valleys, about 8 km from the last settlement, will also have a multi-purpose dam. The design area of the dam/reservoir is historically uninhabited and there are no cultural heritage monuments. As a result of the construction of the dam, it will be possible to manage the floods. Besides, the infrastructure will attract tourists to the valleys, which will support sustainable development of the region. 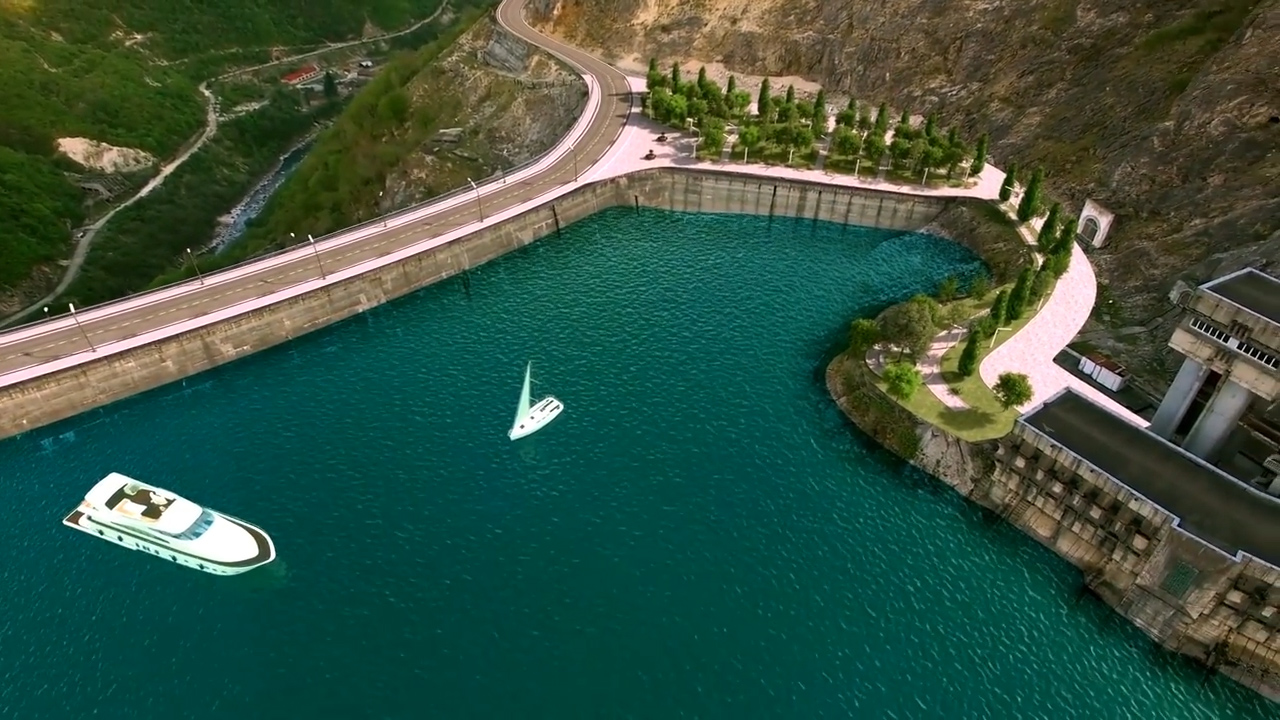 The Nenskra HPP dam is under the technical supervision of the largest Swiss company- Stucky Ltd. This advanced design and construction company has been working in the field of construction of hydroelectric power plants since its establishment (1926). It has implemented more than 100 successful projects – the company has built, expanded and rehabilitated dams and hydropower plants in and outside Switzerland. Stucky portfolio includes more than 20 dams with the height of more than 150 meters. The company has 20 years of experience working in Georgia. In the 1990s, Stucky rehabilitated Enguri HPP and upgraded the safety of the dam.

As we are discussing the multipurpose dams, is there additional functions which Nenskra HPP Dam will have?

- One of the things about Nenskra HPP Project is the fact that it will be very useful in winter time in terms of reduction of very costly imports coming from the other countries. On the other hand, there is flood damage coming from the river to Chuberi village destroying roads and bridges and it takes a long time and resources for the infrastructure to get back to normal. When the Project is operating, floods like these will be things of the past. So, the reservoir basically fills up in June, July, August and it’s generating electricity all the way through winter time, reservoir goes down and then fills again in the next summer period. You can see from flood control, that this Project is particularly good for this type of environment that we have here.

The other spinoff is, we have a reservoir, and we have seen this in many countries around the world in Europe, in the US and in Australia when people want to use the reservoirs for recreation, it could be water sports, it could be sailing or fishing, but it also means that people are also attracted to the nearby mountains (and we are in the mountains right now) for cycling, mountain biking, hiking, etc. So, the construction period which is about to start, will actually kick off the process by improving the local economy, improving the local infrastructure, for example guesthouses and maybe restaurants, and the idea is that when the Project goes into operation, then the existing or the new facilities will be taken over, let’s say by tourists coming to the area, so it is sustaining the economic development of the valley. So, Nenskra will be particularly noteworthy for that aspect - tourism is going to be very important. 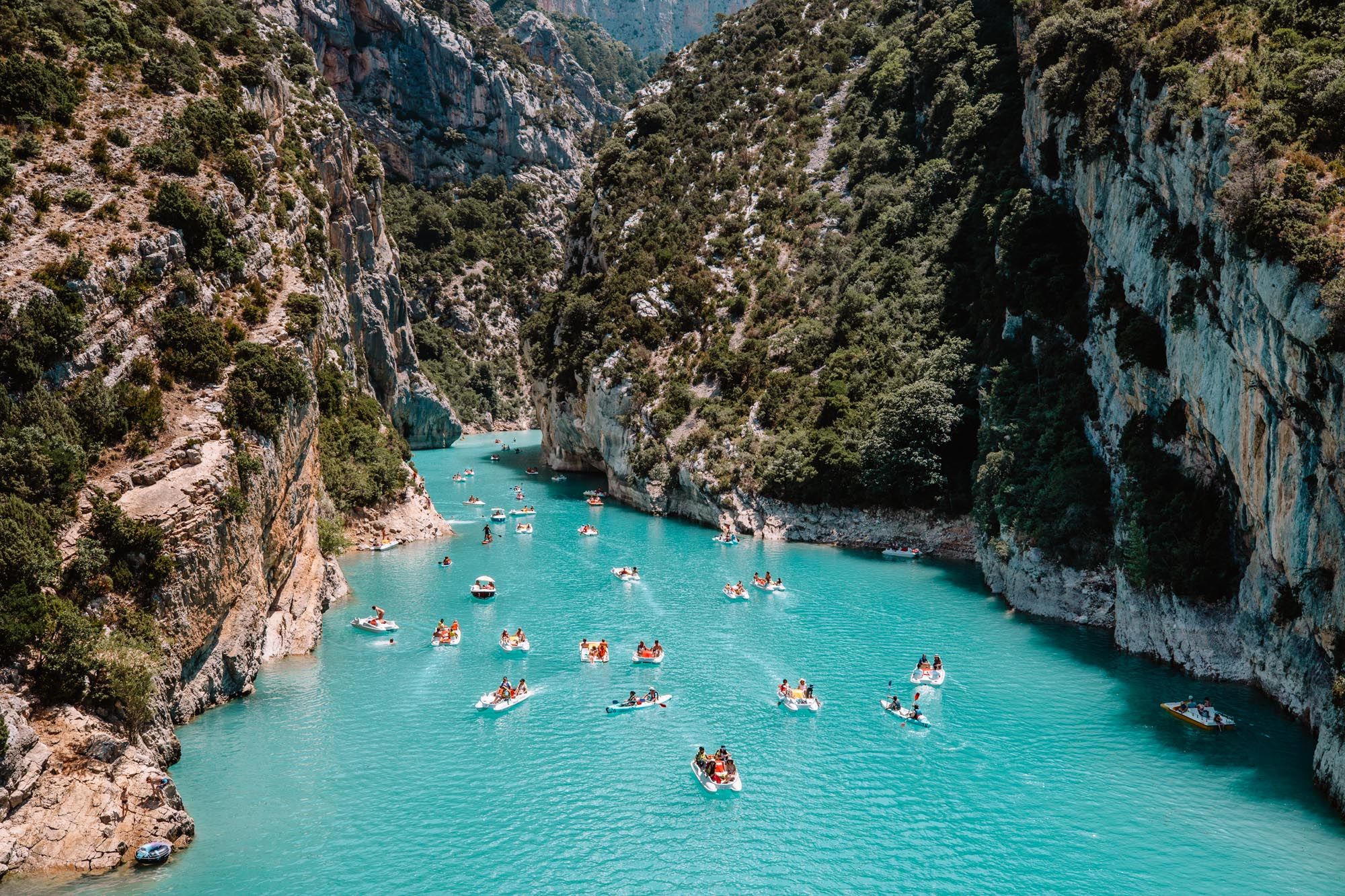 Considering that Stucky has long experience of working in several countries, what can you share with us about multipurpose dams in general?

- Yes, as we are talking about let’s say multifunctional projects, of course, what we have not mentioned is irrigation and water supply. At the moment Nenskra is not designed to provide water for drinking or irrigation. We see in many dams around the world that irrigation and water supply is being key, because it has economic benefits to many stakeholders. And of course, when we are looking at climate change, we see that it is important to think about future and to secure our water resources somehow, that we have storage. The other interesting thing that we are seeing is that single-use dams, which just stands for generating hydropower, are actually being converted into multi-use dams by adding water pipelines or providing water for irrigation, which was not in the project’s original intended purpose. So, you see that projects like these around the world, are actually quite flexible and they can be used for different things at different times depending on the need JSC Nenskra Hydro is a project-based company established in 2015 as a result of cooperation between a state-owned Korea Water Resources Corporation (K-water) and JSC Partnership Fund. The company is developing the Nenskra Hydropower Plant Project in the Nenskra and Nakra river Valleys in Mestia Municipality of Samegrelo-Zemo Svaneti region. The 280 MW Nenskra Hydropower Plant will generate approximately 1’219.00 GWh of electricity annually, which will be fully consumed by the Georgian market.